The Warning Signs of Caregiver Burnout 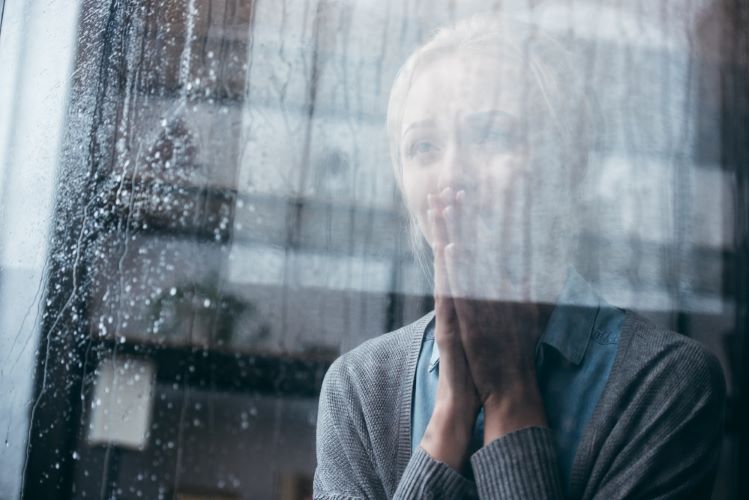 No one has a closer relationship than Frankie and her dad, Luca. To Frankie, Luca’s her hero, her joy. Wherever he is, there is home. Through thick and thin, they’ve stayed thick as thieves, being each other’s greatest confidants. He beamed with pride to see her succeed through school. Her college years were hard, as Frankie’s dependence on alcohol caused a scare. Frankie always cites her dad’s love as the fuel for her sobriety. He’d taken care of her, and been there for her for so many years, so of course she’d return the favor and care for him in his older age.

When Luca’s condition suddenly became more complex, Frankie started visiting more times a week. What could beat spending time with her favorite person in the world? Then, Luca became at risk for seizures and her worries tripled in size. The emotional toll of her concern for her father was soon compounded by the administrative complexities of his finances and insurance. She felt irritable, found it difficult to sleep through the night, and was only sharing in the meals she prepared for her father. One morning, she pulled into his driveway with a backseat full of groceries and supplies for him. An unopened bottle of liquor she bought sat coldly in her passenger seat. She wrapped her tired fingers around as many bag handles as she could, to bring them into the house, but the bottom of one of the bags gave out, dropping food onto the stone path. The sight of cans rolling away from her, down the drive and toward the street, was just too much. The tears flooded her eyes as she released the bags. She chased after the cans and threw them at the lawn, wailing from the weight of her pain. It was all too much. With her growing temptation to reach for alcohol she knew something had to change. It was time to reach out for help.

Frankie looked for a care manager to relieve the burden. She initially worried about their ability to afford the help. However, the care manager was able to review Luca’s expenses and talk about some ways to arrange duplicate care he was receiving to reduce the expenses. In addition to coordinating doctors’ appointments, finding in-network providers, and enrolling Luca with the correct Medicare Plan, the care manager found a day program for Luca to make friends and socialize with others in the community. Light and levity seemed to fill her world again, and Frankie could care for herself as well as spend more quality time with her dad.

We can sometimes be unaware of the stress and exhaustion we take on over time as caregivers. Without proper support and opportunity for self-care, the mounting responsibilities of caring for an aging loved one can often lead to burnout. The warning signs of burnout include social withdrawal, anxiety, anger, difficulty concentrating, emotional overeating or appetite loss, depression, insomnia, exhaustion, and abuse of substances. The work that we do aims to relieve caregivers of the burden of handling it all on their own and reducing stress knowing that their loved one has the highest quality of care available.

If you or someone in your family are facing aging challenges, please give us a call at 561-291-3699 or email us at info@palmbeachcaremanagement.com. We’ll be happy to assist!